One of Cuadrilla’s plans to frack in Lancashire has been rejected. The company had submitted two applications to explore for shale gas at Preston New Road and Roseacre Wood. The […] 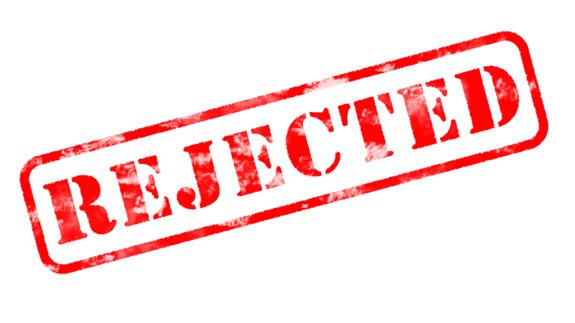 One of Cuadrilla’s plans to frack in Lancashire has been rejected.

The company had submitted two applications to explore for shale gas at Preston New Road and Roseacre Wood.

The county council’s Development Control Committee voted to reject the application in Roseacre Wood due to the “unacceptable and potentially severe impact on the road network, both in terms of traffic and the increased danger to other road users”.

It follows a negative recommendation by the council’s planning officials last week.

County Councillor Marcus Johnstone, Cabinet member for environment, planning and cultural services and member of the Development Control Committee, said: “The decision to refuse this application has been reached by a vote of the committee and each member of the committee has ultimately cast their vote based on the evidence they have heard and whether they think the proposal is acceptable.”

Cuadrilla said it was “disappointed but not surprised”.

A spokesperson added: “We will now take time to consider our options, including our right to appeal.”

Councillors deferred a decision on a second fracking site until Monday.

Environmental groups referred to the news as a “victory for local democracy”.

Greenpeace UK energy and climate campaigner Daisy Sands said: “Yesterday we saw local councillors paralysed by fears of a legal challenge from the frackers on a separate application. Today the people’s elected representatives found their voice again and shouted a very clear no to Cuadrilla’s plans.”

Friends of the Earth north west campaigner Furqan Naeem added: “This is a tremendous victory for local people and everyone across Lancashire and the UK who have been tirelessly highlighting the risks fracking poses to their quality of life and the climate.

“Lancashire councillors must put local people and our environment first and reject Cuadrilla’s controversial application when they meet next Monday.”