Around 500 guests travelled from far and wide to celebrate The Energy Live Consultancy Awards (TELCA) held in central London yesterday. It was the third instalment of the awards show […] 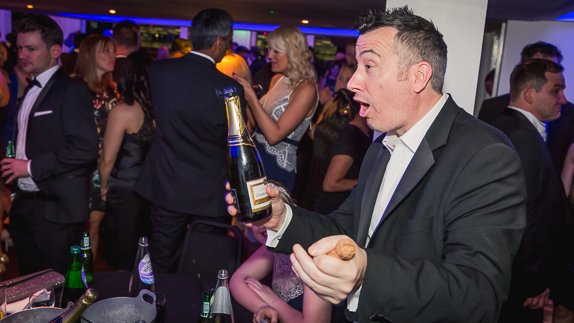 Around 500 guests travelled from far and wide to celebrate The Energy Live Consultancy Awards (TELCA) held in central London yesterday.

It was the third instalment of the awards show and the biggest yet.

The buzz before the event was high as everyone looked forward to the energy sector’s equivalent of The Oscars.

One of the guests said: “I just like to see the celebration of our industry and see the good things and shout at the rooftops.”

The annual show, hosted by Editor Sumit Bose, aims to reward the best consultants and brokers in the business.

It kicked off with champagne and canapés before the main awards ceremony began with an amazing LED lightshow and dance act. 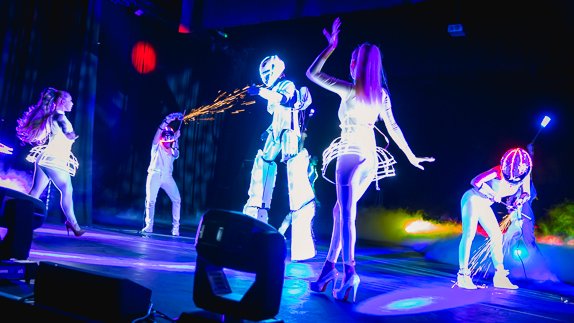 At this point people were guessing who the winners could be.

Indigo Swan hit the nail on the head as they won both ‘Most Trusted’ and ‘Best Small Consultancy’ as they’d hoped.

There were 12 categories including three new awards ‘Energy Management Champion’, ‘Business Person of the Year’ and ‘Energy Buying Team of the Year’.

Many of the winners were shocked by their win but many of the guests said some were expected and all were “well deserved”.

The party went on until the early morning and once again TELCA has proved why it’s worth celebrating the best in the energy business.