The UK Government has set out details of the grace period criteria for onshore wind projects following a consultation. It confirmed projects with planning consent, grid connections and agreements to […] 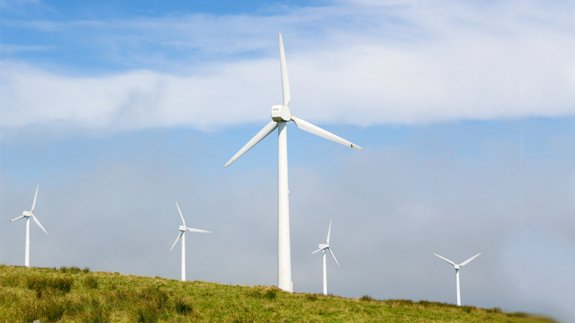 The UK Government has set out details of the grace period criteria for onshore wind projects following a consultation.

It confirmed projects with planning consent, grid connections and agreements to use the land by 18th June will be eligible for the one-year grace period.

Those that meet the criteria but have struggled to secure investment since 18th June will be given an extra nine months.

DECC insists the confirmed changes will provide “further certainty for investors” and estimates around 2.9GW of capacity could be eligible for the grace period.

It comes as the government confirmed it is pushing ahead with its commitment to end public subsidies for onshore wind farms by closing the Renewables Obligation (RO) from April 2016.

The changes will be introduced as amendments to the Energy Bill, which is currently going through Parliament.

Energy Minister Lord Bourne said: “We have a long term plan to keep the lights on and our homes warm, power the economy with cleaner energy and keep bills as low as possible for hard-working families and businesses.

“To do this we will help technologies stand on their own two feet, not encourage a reliance on public subsidies. By bringing forward these amendments we are protecting bill payers whilst meeting our renewable energy commitments.”

He added: “It’s good to see that government has acknowledged the financial uncertainty caused by these changes and the additional time offered will help rebuild investor certainty.

“It’s important that industry works with Government and Parliament to ensure these amendments are incorporated and the Energy Bill gets on the statute books as soon as possible. It is only then that developers can deliver the level of new capacity the Government wants to see by 2020.”