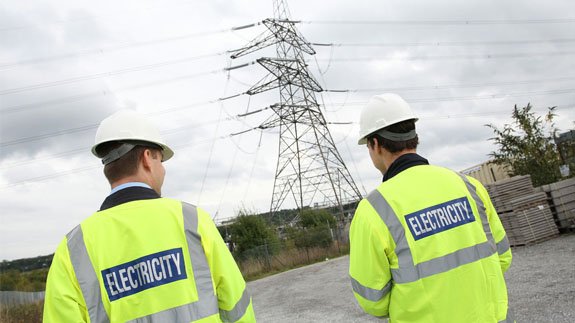 The European Investment Bank (EIB) has agreed to provide £500 million to upgrade the UK’s power system.

The 20-year loan facility will support UK Power Networks’ plans to improve critical energy infrastructure across London, the East of England and South East over the next seven years.

The company, which distributes 27% of the UK’s electricity, owns and operates 130,000 substations and 170,000 km of overhead lines and underground cables that deliver power to properties.

CEO Basil Scarsella said: “Since UK Power Networks was created in 2010 we have reduced the frequency of power cuts by a quarter and cut average duration by half. We believe long term investment is essential to build on these achievements and deliver sustainable improvements for customers.”

The funding will support the distribution network operator’s £1.2 billion of network investment.

Earlier this month the EIB said it would provide £250 million over the next two years to help upgrade the power network in the North East, Yorkshire and northern Lincolnshire.