UK to publish draft air pollution plan within a week

The UK Government is to publish its draft air pollution plan within a week. It has decided not to appeal against the High Court’s rejection of a bid to delay […] 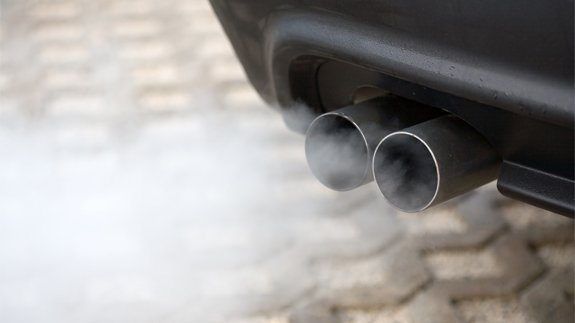 The UK Government is to publish its draft air pollution plan within a week.

It has decided not to appeal against the High Court’s rejection of a bid to delay publication of the plan until after the general election.

The government was previously given until 24th April to set out the draft guidelines, however, Defra appealed for it to be postponed until June.

The court rejected the appeal and ordered for the plan to be submitted by 9th May.

Speaking during a Westminster media briefing, Prime Minister Theresa May’s official spokesperson said: “We have looked at the judgement from last week and we will not be appealing.

“The court deadline was May 9th and we will be meeting that deadline. We will publish at the earliest opportunity after the local election purdah is over and before the deadline.”

The final plan to tackle illegal levels of pollution is expected to be published on 31st July.

James Thornton, CEO of ClientEarth, which previously brought legal proceedings against the government, said: “We’re delighted the government has decided to stop dithering and delaying and look forward to seeing its air quality plans after the local elections.

“We’ll be analysing these plans and making sure they are up to scratch. We must see truly robust measures, including a national network of clean air zones to keep the dirtiest diesel vehicles away from pollution hotspots in our towns and cities.”

London Mayor Sadiq Khan recently announced plans to charge the most polluting drivers a daily fee for driving into central London from 2019 in a bid to tackle air pollution.