The UK decarbonised at a faster rate compared to other G20 countries last year. New analysis reveals the carbon intensity of the UK economy fell by 7.7% – almost three […] 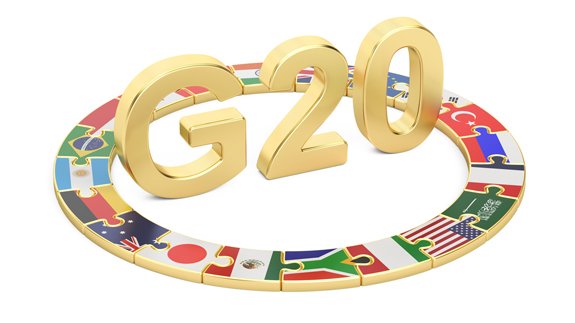 The UK decarbonised at a faster rate compared to other G20 countries last year.

New analysis reveals the carbon intensity of the UK economy fell by 7.7% – almost three times the global average of 2.6%.

That was due to a decline in coal usage, improved energy efficiency and “moderate” economic growth.

Coal now represents just 7% of the UK’s energy usage, down from 23% in 2012 while renewable energy has more than tripled since 2000, with “substantial” investment in wind and biomass.

China, the world’s largest emitter, reduced its carbon intensity by 6.5% and has been ranked second, followed by the G7 nations, at 2.9%.

Jonathan Grant, Director of Climate Change and LCEI Co-author at PwC said: “The UK’s success comes down to policies creating a pretty positive investment climate for low carbon technology and the strength of our services sectors.

“A number of factors have contributed to the low carbon transition in the UK, including cross-party support for tackling climate change, support for energy efficiency in our homes and renewables projects. An EU-wide carbon price along with the UK’s carbon price floor and institutions like the Green Investment Bank have also helped.”

Industry and climate Chante Minister Claire Perry adds there is still work to do: “The upcoming Clean Growth Plan will outline our ambitious plan for reducing emissions in key sectors, while taking advantage of opportunities to grow the economy throughout the 2020s.”