The UK has sent around 5,000 solar lanterns to those affected by Hurricane Irma. Last Friday, more than 20 tonnes of UK aid supplies, including solar lanterns were loaded at […] 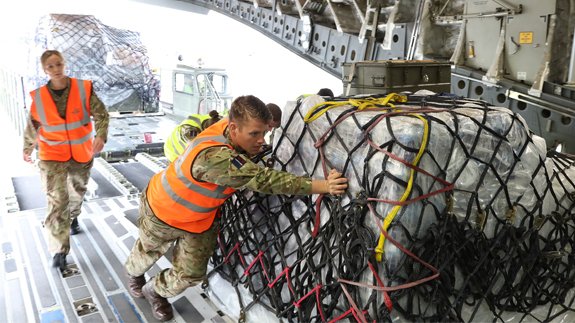 The UK has sent around 5,000 solar lanterns to those affected by Hurricane Irma.

Hurricane Irma has left thousands of people homeless in the Caribbean and claimed at least 37 lives.

A team of British humanitarian experts have been in place since last week to work with authorities.

The storm also hit the islands of Florida Keys over the weekend, leaving millions of homes without power.

Around five tonnes of urgently needed food and water have also been delivered to British Virgin Islands.