Scottish Government says no to fracking

The Scottish Government has announced a ban on fracking. It had imposed a moratorium on fracking in 2015 but ministers had been debating if it should be made permanent. Scottish […] 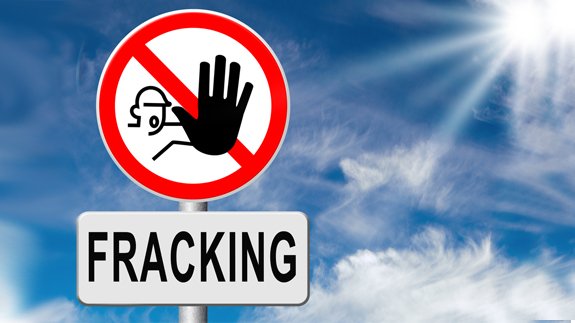 The Scottish Government has announced a ban on fracking.

It had imposed a moratorium on fracking in 2015 but ministers had been debating if it should be made permanent.

Scottish Energy Minister Paul Wheelhouse told MSPs fracking “cannot and will not take place in Scotland” as the government has a “moral responsibility” to tackle climate change and an “economic responsibility” to prepare nation for new low carbon opportunities.

His announcement follows an extensive period of evidence gathering, public engagement and dialogue on the issue, which received more than 60,000 responses.

Around 99% of Scots were against fracking and less than 1% were in favour of the controversial technique of extracting shale gas.

Mr Wheelhouse said: “The Scottish Government will not support the development of unconventional oil and gas in Scotland.

“The views expresses through our consultation demonstrated that communities across Scotland, particularly in densely populated areas where developments could potentially take place, are not convinced there is a strong national economic argument when balanced against the risk and disruption they anticipate in areas such as transport, pollution, crucially their health and wellbeing.”

MSPs are to vote on the issue later this year before a final decision is taken.

Earlier this year, the Irish Parliament backed a bill to ban fracking.