An East Coast carbon capture and storage (CCS) network could boost the UK economy by around £160 billion between now and 2060. That’s the findings of a new report, which […] 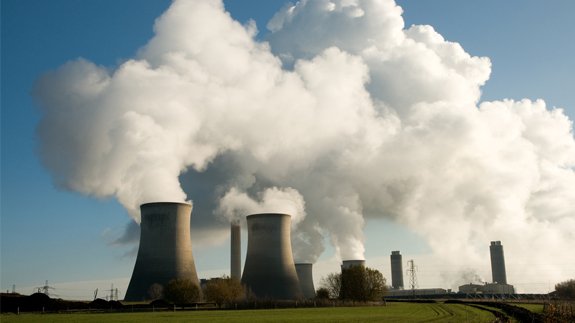 An East Coast carbon capture and storage (CCS) network could boost the UK economy by around £160 billion between now and 2060.

That’s the findings of a new report, which adds the benefits of a large-scale CCS scheme could outweigh costs by as much as £129 billion.

Under the proposed scheme, dedicated CO2 infrastructure would link clusters of major industry and power generation in Scotland, Teesside, the Humber region and the South East to CO2 transport and offshore storage infrastructure in the UK Continental Shelf.

Around 225,000 jobs could be created or retained as a result of investments in the CCS network, it adds.

Stephen Kerr, Project Director of the Caledonia Clean Energy Project, who led the study, said: “This work reframes the understanding of how investing in infrastructure that cleans up industry, air quality and even your gas boiler, can benefit us all.

“We’ve shown that for every £1 invested in carbon capture, the payback to the UK economy is almost £5. In the medium term, the strategic value to the UK in offering Europe-wide CO2 storage services is undeniable and could more than double these numbers.”

The study was completed by Summit Power Caledonia with other partners.