The UK Government is seeking evidence on whether there is scope for changing the Green Deal framework so it can better support current and future needs. The Green Deal enables […] 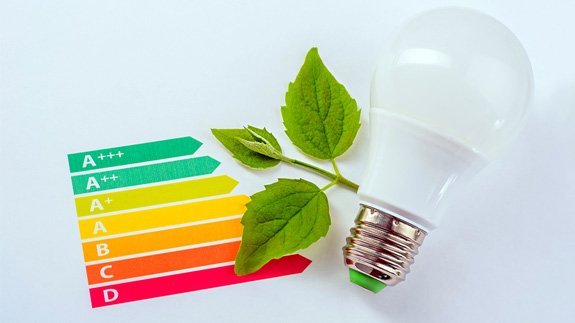 The UK Government is seeking evidence on whether there is scope for changing the Green Deal framework so it can better support current and future needs.

The Green Deal enables consumers to take out loans to pay for energy efficiency improvements in their properties, with repayments made through their energy bills.

The initiative was introduced in 2013 but with uptake below expectations, the government announced there would be no further public investment in the scheme in July 2015.

The framework to support the programme however remained in place to serve existing Green Deal plans and for any private finance providers wishing to enter the market.

The government is considering options for the future of the framework in light of a number of factors, with two reasons said to be often highlighted for the low uptake. The first is the scheme only addressed the availability of finance and not consumer demand and the second being the scheme’s complexity – for instance, it could take some time for consumers to engage with the various scheme participants before securing a Green Deal plan.

The government however believes the “Pay As You Save” (PAYS) mechanism could still play a “valuable role”, offering a route for consumers to borrow at low cost and repay over time.

The call for evidence seeks to review the potential for a future role of PAYS plus other factors including the scope for simplification, changes in the wider industry and policy context and technological developments.

It has been published alongside the government’s Clean Growth Strategy, which sets out a comprehensive set of policies and proposals that aim to deliver increased economic growth and decreased emissions.

The consultation runs until 23rd November 2017.

Energy efficiency will be part of the discussions at Energy Live Expo on 2nd November at the QEII in London. There are limited free tickets for energy end users.