‘Only 1/4 of firms disclose financial risks of climate change’

Almost three-quarters of large global companies do not acknowledge the financial risks of climate change in their annual reports. That’s according to new data from professional services firm KPMG, which […] 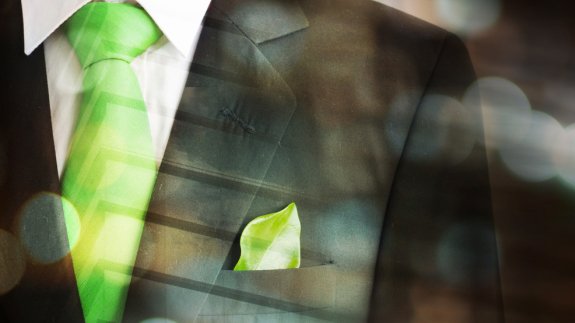 Almost three-quarters of large global companies do not acknowledge the financial risks of climate change in their annual reports.

It found only five countries in the world where a majority of the top 100 companies mention climate-related financial risks in their financial reports – Taiwan is in the lead with 88%, followed by France at 76%, South Africa at 61%, the US at 53% and Canada at 52%.

In terms of industries, companies in the forestry and paper, chemicals, mining and oil and gas sectors have the highest rates of acknowledging climate-related risk, hovering between around 40-50%.

However, nearly 70% of these reports do not align the company’s targets to the climate targets being set by governments, regional authorities or the UN.

KPMG’s Global Head of Sustainability Services, José Luis Blasco, said: “Our survey shows that, even among the world’s largest companies, very few are providing investors with adequate indications of value at risk from climate change.

“Those that don’t could very soon start to lose investors and find the cost of capital and insurance cover escalates quickly.”