Derbyshire County Council’s planning committee has voted to oppose INEOS Shale’s plans to carry out tests for potential fracking in Marsh Lane. They rejected the recommendation of the council’s planning […] 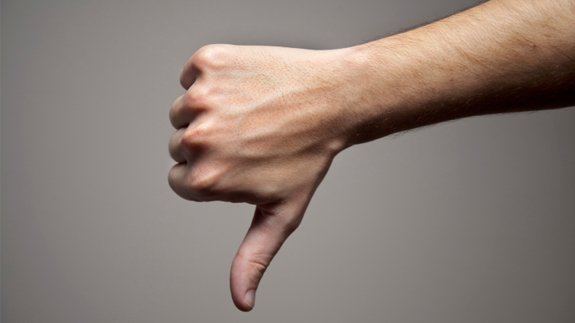 They rejected the recommendation of the council’s planning officers that an application by INEOS would be acceptable if “strict planning controls” are put in place.

INEOS Shale intends to erect a drilling rig up to 60 metres tall and drill around 2,400 metres below the ground to examine the suitability of the rocks for fracking.

However, a separate application would have to be made for the extraction of shale gas.

The council’s position will be presented to the planning inspector to be taken into account when deciding whether or not to grant planning permission.

The company said it is “disappointed” by the planning committee’s decision to reject its application to drill a well.

CEO Ron Coyle added: “This is a bad decision because I believe development of a shale gas industry will lead to an economic renaissance, similar to the one seen in the USA, with high paying, highly skilled jobs and massive investment in manufacturing, which is desperately needed in this country.

“Whether this is for the coal industry or for geothermal energy or even in the future for carbon capture, the knowledge and understanding of coring wells in planning authorities exists. The fact that it may help to make decisions about potential unconventional gas extraction sometime in the future should not change the fact that this was an application for a simple core bore well and no more.”

Last month, the government announced financial checks of companies proposing to carry out fracking would be conducted before giving the go-ahead for the projects.