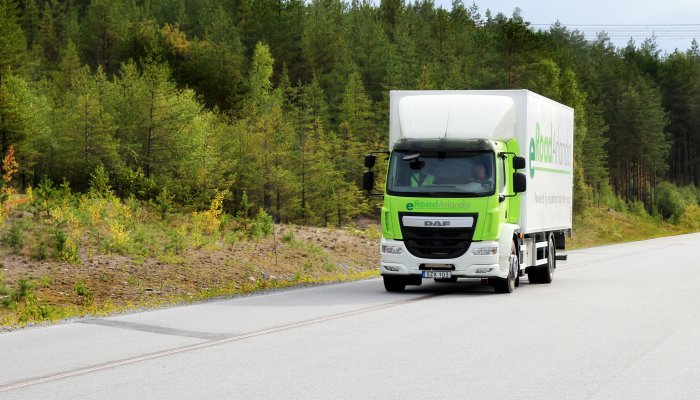 Around 1.2 miles of electric rail has been embedded in a public road near Stockholm – it aims to solve the problem of having to keep electric vehicles charged up and is expected to enable EVs to use smaller batteries, reducing costs.

It works by using a movable arm attached to the bottom of a vehicle to receive energy from two tracks of rail in the road, much like a Scalextric track.

The infrastructure costs around €1 million (£860,000) per kilometre and calculates vehicles’ energy consumption, enabling electricity costs to be debited per vehicle and user.

Both current vehicles and roadways could be adapted to take advantage of the technology.

Hans Säll, CEO of the eRoadArlanda consortium behind the project, said: “If we electrify 20,000 kilometres of highways that will definitely be enough.

“The distance between two highways is never more than 45 kilometres and electric cars can already travel that distance without needing to be recharged. Some believe it would be enough to electrify 5,000 kilometres.”