That could be driven by changes in the energy mix, promoting the use of electric vehicles and improving the energy efficiency of buildings 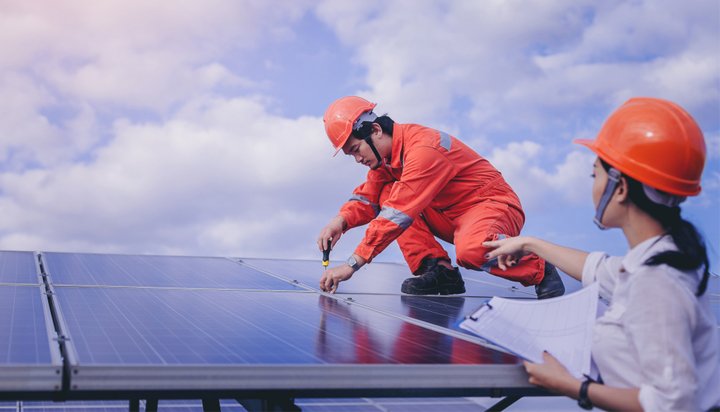 Around 24 million new jobs could be created globally by 2030 if governments have the right policies in place.

That’s according to the International Labour Organisationtwi (ILO), which suggests action to limit global warming to 2°C as agreed in the Paris deal will result in sufficient job creation to more than offset the six million job losses expected elsewhere.

It adds new jobs can be created by adopting sustainable practices in the energy industry, including changes in the energy mix, improving building energy efficiency and promoting the use of electric vehicles.

The report estimates the Americas, Asia and the Pacific and Europe could see job creation of around three million, 12 million and two million respectively.

In contrast, there could be job losses in the Middle East and Africa if current trends continue due to their dependence on fossil fuels and mining.

The report adds projected temperature increases as a result of climate change could make heat stress, particularly in agriculture, more common, leading to exhaustion and stroke – resulting in a 2% global loss in hours worked by 2030 due to sickness.

The ILO is calling on countries to take urgent action to train workers in the skills needed for the transition to a greener economy and provide them with social protection that facilitates the transition to new jobs.