Rolls-Royce on track for hybrid trains 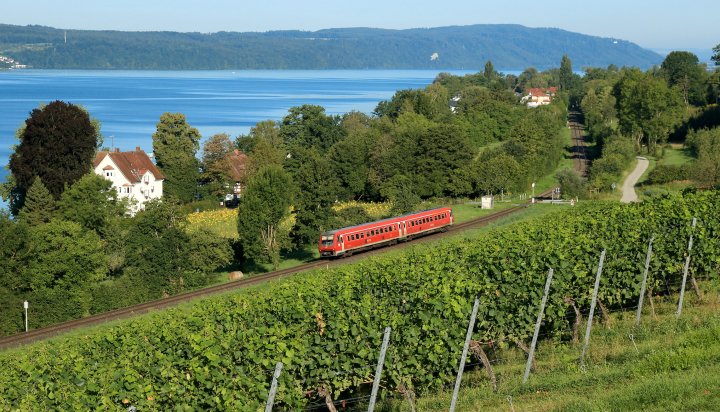 Rolls-Royce has successfully tested a new hybrid train engine in Germany that could provide emission-free travel in urban areas and tunnels.

Virtual reality simulations showed the hybrid technology could reduce CO2 emissions along the Lake Constance Belt Railway in southern Germany by up to 20% compared to the route’s existing diesel trains.

The MTU Hybrid PowerPack has been developed for non-electrified railways that still depend on the polluting fuel source.

Lars Kräft, Vice President Industrial Business at Rolls-Royce Power Systems said: “With the Hybrid PowerPack, we are offering an environmentally-friendly rail drive solution that combines the benefits of battery and diesel-driven trains.

“Trains fitted with our hybrid drive system could improve operations on the Lake Constance Belt Railway within just a few years – with considerably less noise, fewer emissions and more connections with more stops – and this can be done with no additional infrastructure costs.“

Rolls-Royce Power Systems, which is headquartered nearby, is working on a range of new hybridisation technologies for trains, yachts and power generators which are due to go into production in the near future.