It says three billion litres a day are wasted through leakage, enough to meet the needs of 20 million people 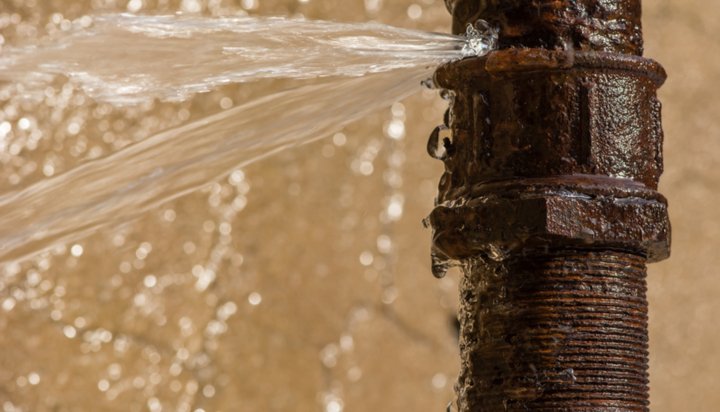 England will face water supply shortages by 2050 unless actions to reduce usage and wastage are swiftly implemented.

That’s according to a new report from the Environment Agency, which has warned three billion litres a day are wasted through leakage, enough to meet the needs of 20 million people.

The organisation says population growth and climate change are the biggest pressures on the water system – it adds much of the forecast population increase to 58.5 million people by 2026 is likely to take place in areas where water supplies are already stressed, such as south-east England.

It shows in 2016, unsustainable extraction meant up to 15% of river water bodies were not rated as having ‘good ecological status or potential‘.

Around 77% of chalk streams failed to achieve this status, with water over-extraction being responsible for a quarter of the streams missing this.

The Chairwoman of the Environment Agency, Emma Howard Boyd, said: “Industry must innovate and change behaviours in order to reduce demand and cut down on wastage,

“We all have a duty to use water more wisely at home.”