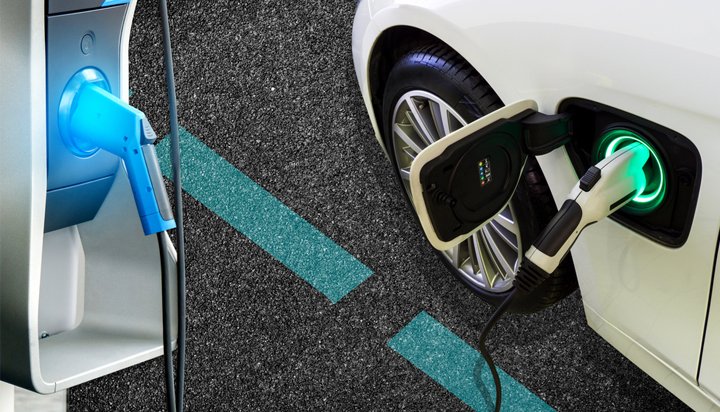 That’s a 54% increase compared to 2016, driven by strong policies and falling battery costs, according to the International Energy Agency (IEA).

That includes public procurement programmes, financial incentives reducing the cost of the purchase of EVs, tightened fuel economy standards on the emission of local pollutants and restrictions on the circulation on vehicles base don their pollutant emission performances.

The report states while progress has been made to improve the performance and reduce the costs of lithium-ion batteries, further improvements are essential to boost the uptake of EVs.

It suggests a combination of improved chemistries and increased production scale and battery sizes.

China has remained the largest EV market in the world, accounting for half – nearly 580,000 of the low carbon cars sold last year, followed by the US at 280,000.

This increase has also been driven almost entirely by China, which accounts for more than 99% of the share, though the report suggests registrations in Europe and India are also growing.

The IEA forecasts the number of EVs to reach 125 million units by 2030 and should policy ambitions rise even further to meet climate goals and other sustainability targets, the number could rise as high as 220 million.