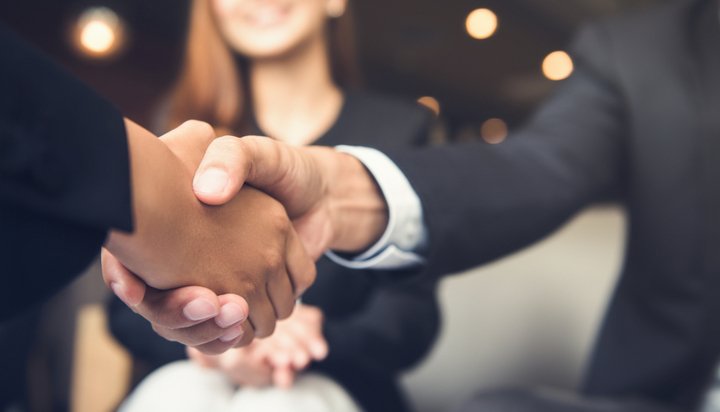 The value of global power and utilities deals rose to an all-time quarterly high of $97 billion (£73bn) in the first three-months of 2018.

That’s according to a new report from consultancy EY, which reveals 15 multi-billion-dollar deals accounted for 90% of this figure and 48% of total deal value was contributed by one announced European ‘megadeal’ – E.ON’s acquisition of Innogy.

Around 71% of power and utilities executives expect to see an increase in mergers and acquisitions activity and 61% anticipate the sector’s economy will improve in the next 12 months.

The report highlights nearly half of all deals announced in the first quarter of 2018 were in renewables, as utilities begin to build and operate renewable assets themselves and as the adoption of electric vehicles continues to boost investment in supporting technologies.

It suggests 71% of executives now place portfolio transformation at the top of the boardroom agenda, as businesses increasingly look to invest in emerging technologies.

“However, a more complex deal environment is emerging – driven by the entry of non-traditional competitors, the changing generation mix and increasing customer expectations – and challenges such as the introduction of smart technologies and ageing infrastructure are transforming the power and utilities landscape.”