ELF 2018: Role of energy managers ‘to change dramatically in next decade’ 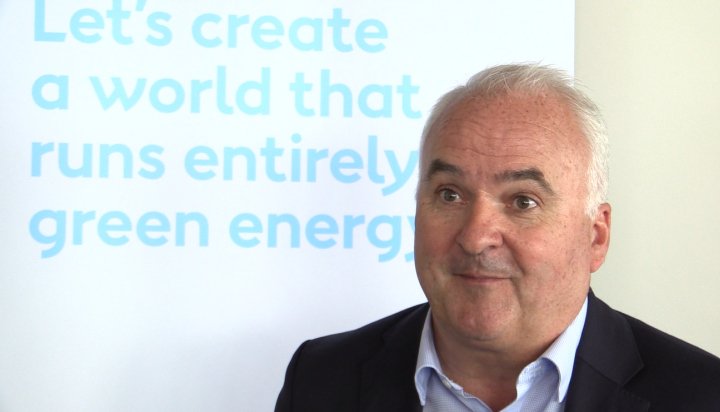 The role of energy managers is going to change dramatically as the sector shifts to a more decentralised, low carbon model.

He said energy managers would no longer be focused primarily on procuring energy from a supplier and limiting costs on an annual basis but would instead have to work out how to boost revenues through new infrastructure and generation technologies.

Mr Whittingham added companies and energy managers may start to behave in a way similar to the domestic market, by turning their buildings and properties into generation facilities to provide their own power.

He added energy managers would be wise to consider battery storage, allowing them to spill excess power to the grid, increasing available revenues and boosting flexibility.

He told ELN: “It’s an exciting time and as we’ve said in this session this morning, I think the next five to 10 years will see a radical shift.

“The world is changing and energy managers have got to adopt new technologies, I think they’ve got to work differently with their energy suppliers to look at a more holistic behind-the-meter solution for energy in the future.”

Join in the conversation on Twitter using the hashtag #ELF2018.