The nation plans to auction 2.6GW of renewable energy capacity by 2020 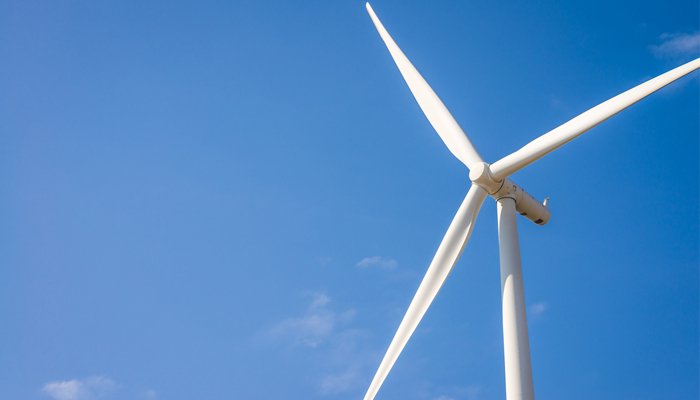 Greece has awarded 20-year contracts for the sale of electricity produced by seven projects in its first onshore wind auction.

They will have a total capacity of 171MW and will be located in northern and central Greece as well as the island of Andros.

The auction conducted by the Greek Regulatory Authority for Energy (RAE) was said to be oversubscribed – 14 projects with a total capacity of 308MW placed bids.

The nation plans to auction 2.6GW of renewable energy capacity by the end of the decade.