Smart meters ‘will only save UK £11 per household’ 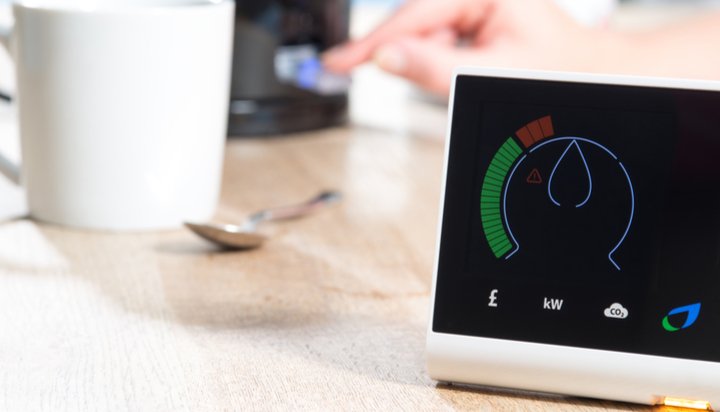 The UK’s smart meter rollout will only save the UK around £11 per household.

That’s according to a new report released by the British Infrastructure Group of Parliamentarians (BIG), which claims government predictions of the savings smart meters will generate for consumers are inflated, out of date and based on ‘questionable assumptions’.

The group of 92 MPs and peers says the £11 billion rollout of smart meters risks going over budget, would almost certainly pass its deadline and must be reviewed immediately.

It suggests the scheme, which aims to deploy 53 million devices by 2020, has been “plagued by repeated delays and cost increases” that could potentially negate the £16.7 billion benefit the project was designed to deliver.

The report shows suppliers are currently behind schedule, with around 11 million smart meters said to be operational as of March 2018 – this leaves just three years to fit more than 40 million additional meters by 2020, a monthly rate of nearly 1.3 million.

In April, large suppliers were only managing to install around 420,000 units a month.

Conservative MP Grant Shapps said: “Although the entire programme has been funded by customers through higher energy bills, unlike energy suppliers themselves, they are not presently guaranteed to see the majority of the savings that do materialise.

“This report calls on the UK government to immediately review the progress of rollout and intervene to tackle its points of failure and risk.”

Robert Cheesewright, Director of Policy and Communications at Smart Energy GB, said the rollout is a “vital investment for Great Britain, leading to savings that will outweigh the costs by billions of pounds”.