PayPoint terminals stopped working over the weekend, leaving customers of the service without gas and electricity 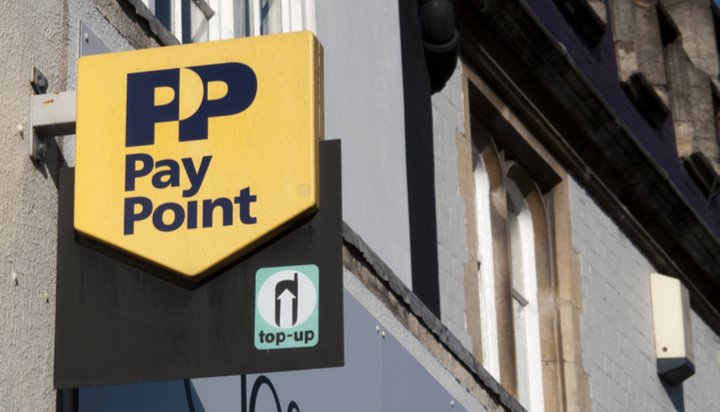 PayPoint terminals, which many people across the UK use to access gas and electricity, went down across the country on Saturday.

The network allows customers to prepay for energy at participating shops and supermarkets – when the network went down, users complained about freezers thawing and having no electricity.

According to reports on Twitter, queues soon built up outside payment locations as people couldn’t top-up.

PayPoint said the service was back to normal later on Saturday.

The company, which has terminals in more than 50,000 stores, advised retailers to reset their devices and apologised for the inconvenience caused.

A spokesperson for PayPoint said: “We can confirm that we experienced a technical issue affecting PayPoint transactions in certain stores within our network on Saturday the 21st of July.

“The issue was not as widespread as reported; impacting around a third of our retail network. All services in impacted stores were back to normal by late afternoon.”