Arabella Advisors says nearly 1,000 institutional investors have committed to step away from coal, oil and gas 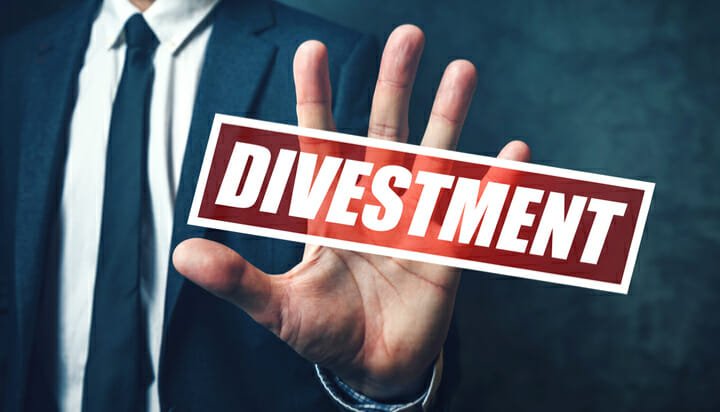 Global fossil fuel divestment commitments have soared by a massive 11,900% in the last four years.

That’s according to a new report from Arabella Advisors, which shows nearly 1,000 institutional investors with $6.2 trillion (£4.8tn) in assets have committed to stop investing in fuels such as coal, gas and oil, up from $52 billion (£40bn) in 2014.

It suggests the primary drivers of this recent growth are insurers, pension funds and sovereign wealth funds, with the insurance sector alone having committed to divest more than $3 trillion (£2.3tn) in assets.

Ireland, which has an €8.9 billion (£7.9bn) sovereign development fund, has become the world’s first country to commit to divest its wealth fund from fossil fuels and earlier this year New York became the largest city in the world to date to make the commitment.

The report says the movement to keep fossil fuels in the ground is now having a negative impact on the industry, has “changed the context in which the fossil fuel industry operates” and is helping to advance the transition to clean energy.