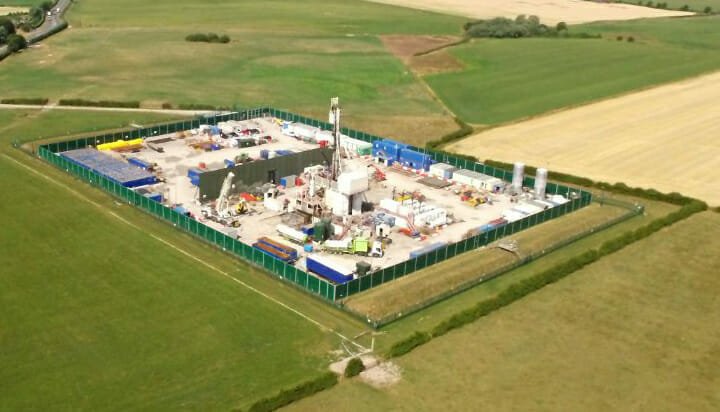 Cuadrilla has confirmed it will start fracking in Lancashire tomorrow after a final challenge against the project was rejected.

The High Court in London dismissed a last-minute request for an interim injunction by environmental campaigner Bob Dennett to prevent fracking from taking place at the Preston New Road site.

Justice Superstone concluded there was no evidence to support the contention LCC had breached any of the relevant duties concerning emergency planning.

CEO Francis Egan said the company is “delighted” to start the fracking operations.

He added: “We are now commencing the final operational phase to evaluate the commercial potential for a new source of indigenous natural gas in Lancashire. If commercially recoverable. This will displace costly imported gas, with lower emissions, significant economic benefit and better security of energy supply for the UK.”

The fracking process is expected to take around three months to complete for both horizontal exploration wells.