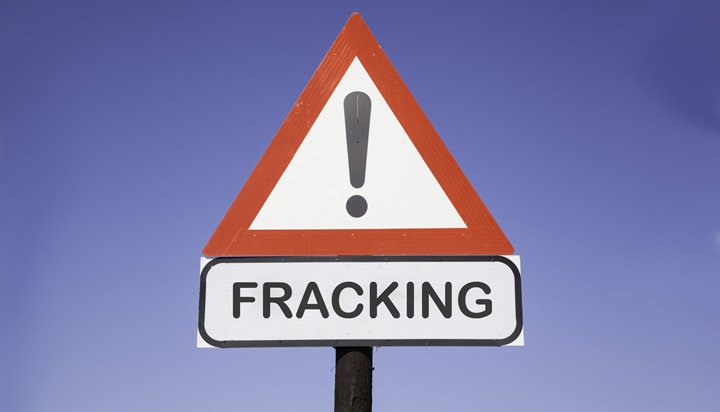 Cuadrilla restarted fracking at its site in Lancashire yesterday after a minor tremor brought it to a halt.

The temporary halt came just a week after the company started the operation at the Preston New Road site – the first operation to take place in the UK in seven years.

Its “highly sensitive” monitoring systems at and around its shale gas exploration site detected a seismic event of 0.4 on the Richter scale, which led to the firm calling off activity for a day on Tuesday.

In 2011, fracking was halted for seven years after experts said two Lancashire tremors – one registering a 2.3 magnitude – were caused by shale gas test drilling.

Cuadrilla said in a statement: “This is an extremely low level of seismicity, far below what could possibly be felt at the surface but classed as an amber event as part of the Traffic Light System (TLS) in place for monitoring operational activity. As such, we are required to reduce the rate we are pumping fracturing fluid once it has been detected.”

The company added seismicity will continue to be monitored closely around the clock.

It said: “Local residents should be reassured that the monitoring systems in place are working as they should. These are tiny seismic events that are being detected by our monitors as we fracture the shale rock and are not capable of being felt, much less cause damage or harm.”

Environmental group Frack Free Lancashire said: “Local residents are rightly concerned by these events and the fact that the tariff light system has had to halt operations just a week into the process.

“The issue is not whether these events can be felt, but whether they could be precursors to similar events that occurred at Preese Hall in 2011, which led to Cuadrilla’s performance as a licensee being questioned by the then Energy Minister, Charles Hendry.”