It will consist of 21 turbines which are expected to generate enough power for 50,000 homes 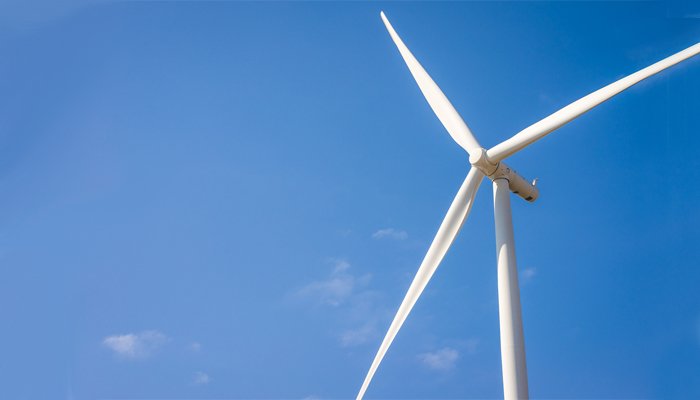 Vattenfall has bought an onshore wind project in Sweden which will have a total capacity of 80MW.

The Vargträsk wind farm will consist of 21 turbines which are expected to generate enough electricity to power around 50,000 homes.

It has been sold by RES, which was granted environmental permit in 2016 – Vattenfall has yet to make a final investment decision, which is not planned until 2020.

Daniel Gustafsson, Head of Sweden Onshore Wind Development at Vattenfall said: “As part of our strategy to grow in the renewable energy sector, acquisitions is one of several possible ways to go.

“The proximity to the Blakliden/Fäbodberget wind farm, which we will now build and the existing wind farm Stor-Rotliden will give us clear synergies. From a national perspective, this cluster provides a significant boost to renewable energy.”