It comes after the Big Six supplier agreed to allow only 50,000 out of 100,000 customers sought by the regulator to participate in the collective switching trial 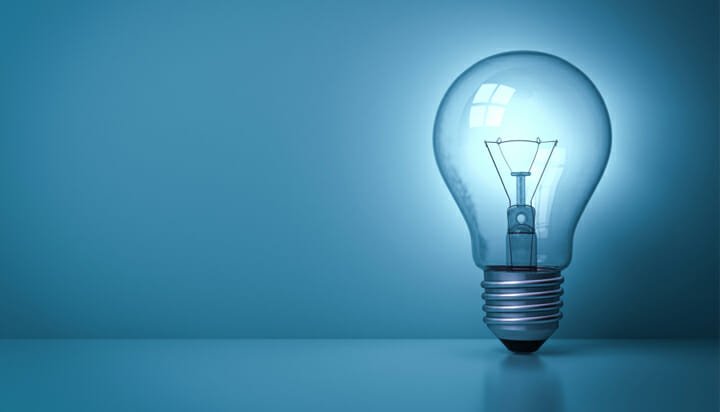 Ofgem has announced it intends to confirm a provisional order on npower that requires the Big Six supplier to fully co-operate in the regulator’s energy switching trial.

It has published a notice of its intention to do so and is consulting on it following the issuance of the provisional order on 24th September.

Ofgem had issued the supplier with a formal direction requiring it to allow 100,000 of its customers on more expensive default deals for three years or more to take part in the collective switching trial – after its previous trial found more than one in five disengaged energy customers saw average savings of around £300 a year.

However, npower “refused to fully comply” as it agreed to allow only 50,000 customers to participate.

The confirmation of the provisional order will ensure npower fully co-operates in all aspects of the trial, which includes processing switches by its customers involved in the trial, weekly reporting on progress and providing Ofgem with results after the trial has been completed.

The regulator will publish a final decision on the confirmation of the provisional order next month.

A spokesperson from npower said: “npower is complying with the terms of the provisional order and will continue to do so. This collective switch trial has raised important issues which we continue to pursue in the courts.”