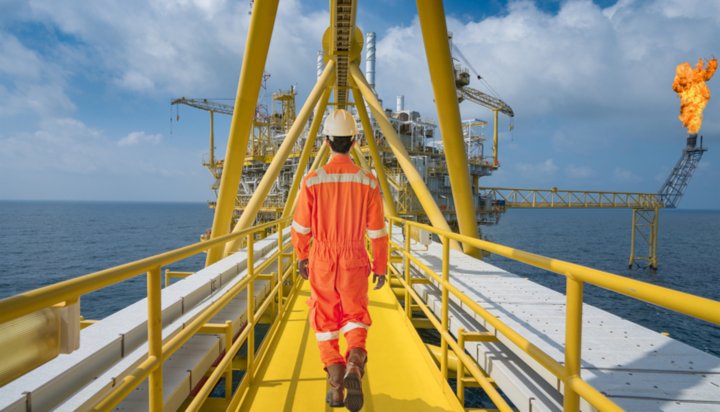 The Europe, Middle East and Africa (EMEA) region saw 487 oil and gas contracts awarded in the fourth quarter (Q4) of 2018.

That’s the verdict from analytics firm GlobalData, which recorded a total of 1,132 global contracts issued over the period.

EMEA represented around 43% of the total awarded deals, with the Americas region closely following with 449 contracts, accounting for 40% of the total figure.

The company said the upstream sector made up three-quarters of the total at 852, while the midstream sector recorded 164 contracts, followed by 98 in the downstream sector.

Operations and maintenance represented 64% of the agreements signed, followed by contracts with multiple scopes, such as construction, design and engineering, installation and procurement, which accounted for 12%.

Decommissioning the UK’s offshore oil and gas infrastructure will cost UK taxpayers as much as £24 billion by 2063.