Are council-owned energy firms burning a hole in the taxpayer’s pocket? 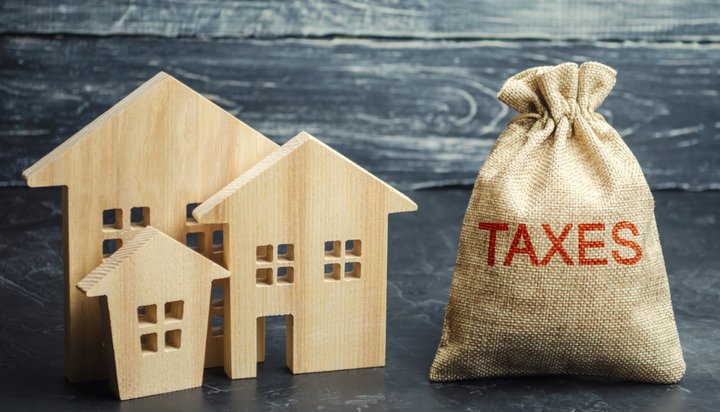 Council energy firms are ‘burning through’ millions of pounds of taxpayer money.

That’s the conclusion from a new investigation by The Times, which claims many companies set up to help energy customers reduce their bills are actually leaving taxpayers to pick up costs.

It reports over a five-year period, Nottingham, Bristol and Portsmouth city councils and the Scottish government have spent more than £66 million on running the companies and suggests many council-owned suppliers regularly make a loss.

The probe reveals residents in several of these areas are facing cuts to public services and increases in council tax.

The Times says the firm, which still offers energy deals typically £200 cheaper than the Big Six, posted a profit of £202,000 last year after swapping a loan from the council for shares in the company.

“However, under the public ownership model we’ve seen our customer numbers grow by over 30% in the last 12 months. We also returned a small profit last year which was wholly reinvested back into our customers, whilst increasing our headcount by 65%, enabling us to provide local jobs for local people.

“The latest valuation of our business far exceeds any commercial loans we have with Nottingham City Council. In simple terms our house is worth more than its mortgage and has generated a £2 million per annum income stream to the council via interest payments. As well as growth, our focus remains on tackling fuel poverty and reaching the 60% of the market that remain disengaged, so we can offer them a cheaper and better solution to the traditional Big Six.”

The investigation also notes Victory Energy Supply has been given about £2.5 million by Portsmouth council since it was set up in 2015, even though it has no customers and highlights the Scottish government’s Our Power went bust in January after having received about £10 million.

It follows recent news of a series of smaller, ‘challenger’ energy suppliers going bust in the last year.