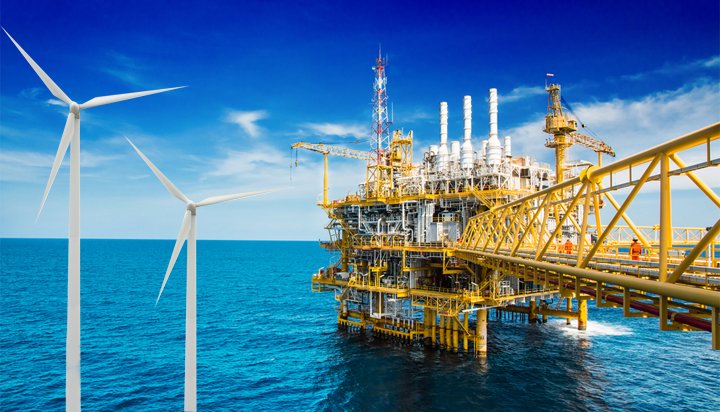 The Oil and Gas Authority (OGA) has announced it is exploring the use of renewable energy to power offshore oil and gas platforms in the UK North Sea.

It has started “significant work” on how it can support the energy transition alongside its role of maximising economic recovery of oil and gas.

The £900,000 project will look at the mix of energy sources and storage solutions needed for a low carbon economy in areas that also include offshore hydrogen production and transportation, carbon capture, transport and storage and monetisation of gas produced offshore via in-situ power generation.

It is working with the Department for Business, Energy and Industrial Strategy (BEIS), The Crown Estate, Ofgem and other stakeholders to test for potential technical and regulatory opportunities in the short-term, while also looking at longer term opportunities to maximise the value of the UK Continental Shelf through energy integration.

The news follows the OGA awarding its first carbon dioxide appraisal and storage licence last December and the launch of a new Carbon Capture, Usage and Storage (CCUS) Advisory Group in the UK.

OGA Chief Executive Dr Andy Samuel said: “This is a really exciting opportunity to advance the energy transition agenda, looking at practical steps that can be taken and how we as regulators can support that. Oil and gas will be required to power our economy and heat our homes for the foreseeable future but to me it is clear there are great opportunities now to more closely link up all forms of offshore energy production to generate power more cleanly and efficiently.”

The energy integration themes considered in the project include: