Majority of consumers ‘like the idea of time-of-use tariffs’ 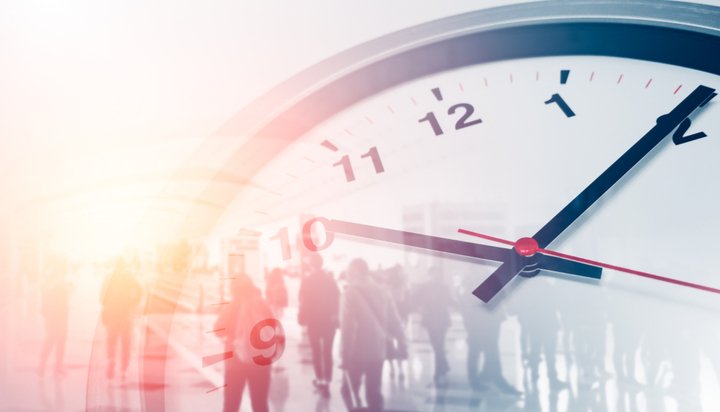 Around 90% consumers who aren’t on or aware of time-of-use tariffs say the idea is appealing if it leads to cheaper energy bills.

That’s according to a new survey released today by Smart Energy GB, which says despite energy deals of this kind having existed for years, they are still relatively uncommon.

Time-of-use tariffs make it cheaper to use energy at times of the day when demand is low and supply is high, for example in the afternoon, overnight and at weekends.

Smart Energy GB says they can result in lower energy bills and reduce the strain on the country’s energy networks.

Its new survey of 1,500 respondents highlights how 69% of people agree that they would find such energy contracts more appealing if they were better for the environment than their current deal – this is likely to be the case as time-of-use tariffs encourage more renewable power to come onto the grid.

Robert Cheesewright, Director of Corporate Affairs at Smart Energy GB, said: “As this research shows, smart meters will play a vital part in enabling households to use renewable energy and electric vehicles to make a real contribution to a more sustainable environment.

“Not only that, but they also have unrivalled potential to reward people with lower bills for doing their bit to save the planet, leaving them with more cash in their pocket to spend on the things they want.”