Researchers suggest by 2080, Asian Russia could have a milder climate, with significantly less permafrost coverage 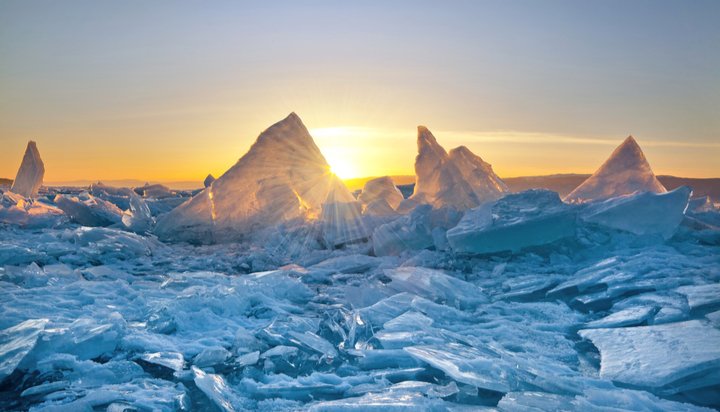 Climate change could make parts of Siberia habitable by the late 21st century.

That’s the claim from researchers at the Krasnoyarsk Federal Research Center in Russia and the National Institute of Aerospace in the US, which studied temperature and climate forecasts across Asian Russia and calculated how they could affect human settlement there.

The region accounts for around 77% of Russia’s land area and includes infamously inhospitable Siberia – despite its size, only 27% of Russia’s population lives there and those that do are largely located in the warmer and more fertile southern areas.

Researchers say under the Intergovernmental Panel on Climate Change’s Representative Concentration Pathway 8.5, which outlines the worst-case climate change scenario, by 2080, Asian Russia would have a milder climate, with significantly less permafrost coverage.

Even in the RCP 2.6 scenario, which outlines much less warming, the scientists predict the potential for human sustainability would improve in more than 15% of the area – this would equate to a five-fold increase in the capacity of the territory to support human populations.

“However, suitable land development depends on the authorities’ social, political and economic policies. Lands with developed infrastructure and high agricultural potential would obviously be populated first.”