Do fish and chip shops have a plaice in modern society? 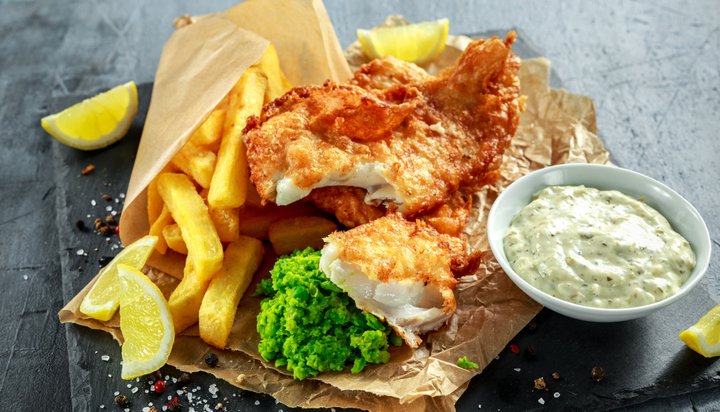 A fish and chip restaurant in Leicester has closed after the owner became concerned with the environmental impacts of the business.

The Fish and The Chip opened two years ago in St Nicholas Place, serving a ‘modern twist’ on pescatarian cuisine.

However, a sign has recently appeared in its window and on the front page of its website, explaining how after its owners went out to sea on a fishing trip, they have decided to close the restaurant and stick to a plant-based and vegan business model in the future.

People eating fish contributes to declining fish numbers in the world’s oceans and can result in microplastics in the bodies of sea creatures being carried up the food chain into humans.

The message to customers read: “Our fishing trip was great but turned out to be a bit of an eye-opener.

“We saw the impact pollution is having on the oceans and fish stocks and we are not comfortable running a restaurant that has an impact on our environment.

“As a result we have decided to close the restaurant.”