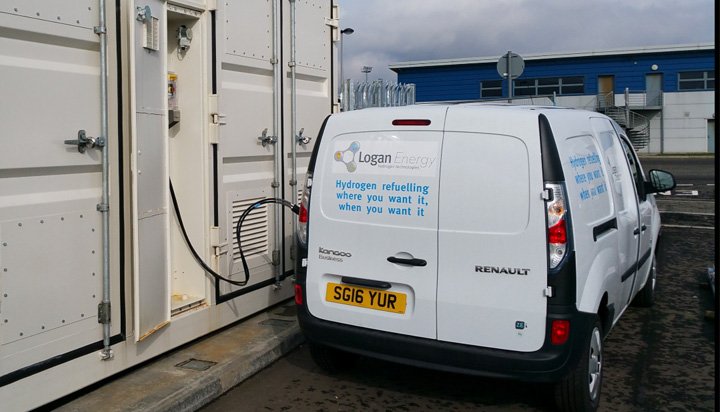 A Scottish clean energy solutions provider has been chosen as the hydrogen technology partner for a €3.6 million (£3.2m) EU-funded renewable fuels project.

The SEAFUEL project, co-financed by the Interreg Atlantic Area Programme through the European Regional Development Fund, intends to pave the way for renewable energy policies to promote clean and sustainable transport systems.

Logan Energy specialises in delivering hydrogen technologies and has been tasked with designing and building a hydrogen generation and refuelling station for the project, which is based in Tenerife.

The building of the station is currently underway at Logan Energy’s Technology Centre in Wallyford and will be deployed to Tenerife at the end of 2019.

Bill Ireland, CEO of Logan Energy said: “This project is unique in that it examines the conversion of seawater into hydrogen with the specific purpose of being used as transport fuel.

“It’s important to remember that this project is hugely significant not just for remote communities in Europe but around the world. The islands and their inhabitants rely on imported fossil fuels but can in fact become partially or wholly self-sufficient in terms of energy. The SEAFUEL project will go a long way to facilitating the transition to a low carbon economy.”