Plastic straws are one thing… but what about banning balloons?! 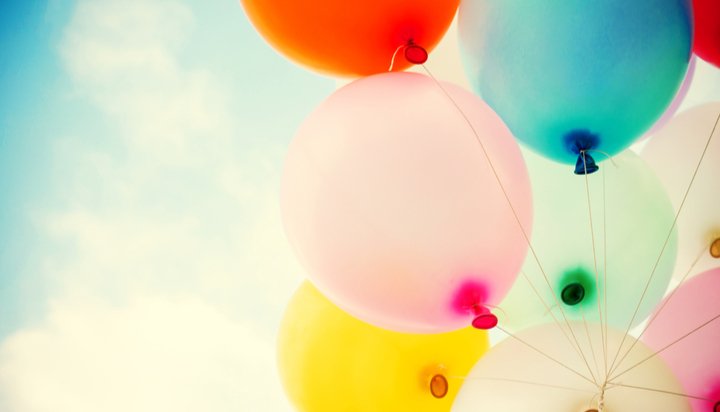 A new plastic ban in Maryland could see balloons grounded for good.

Government officials in the US state are working to introduce a new bill banning balloons being released into the sky, as part of a bid to stop plastic waste ending up littering the environment.

Introduced to the Queen Anne’s County Board of Commissioners last week by Commissioner Christopher Corchiarino, the bill would class letting go of helium-filled balloons as littering, with the offence carrying a potential fine of $250 (£201.5).

Those in favour of the bill argue as well as polluting natural areas and ending up in the sea, where they can break down into harmful microplastics, balloons can also scare farm animals, get caught in the limbs or wings of wild creatures such as birds and even be ingested, with often fatal consequences.

The bill would not look to punish those who release balloons accidentally but would aim to stop mass releases taking place at events such as birthdays and parties.