The supermarket is switching to a plastic-free glitter alternative to decorate its range of festive trees, plants and flowers this year 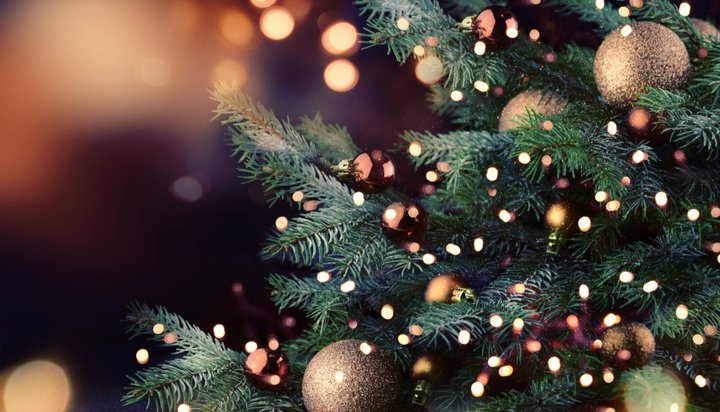 Tesco has announced it is switching to a plastic-free glitter to decorate its range of festive trees, plants and flowers with this Christmas.

The supermarket giant has said shoppers will first see the plastic-free glitter on its fresh trees it plans to put on sale towards the end of November.

Traditional types of glitter are generally made from aluminium bonded to a type of plastic called polyethylene terephthalate – due to its tiny nature, flakes of glitter are often washed into waterways and end up in the ocean, where they attract and are eaten by fish.

This plastic can then work its way up the food chain, eventually posing potential harm to other creatures and even humans.

Tesco says the new eco-friendly, biodegradable glitter will not cause these issues – however, it has not yet announced when it will remove plastic-based glitter from its own-brand cards, stationery and wrapping paper.

Glitter has been blamed for a range of environmental problems and earlier this year green group 38 Degrees launched a petition to see it disappear from shelves.