Researchers from the University of Sussex note arguments put forward by both supporters and protestors of fracking are both theoretical, extrapolated and easily undermined 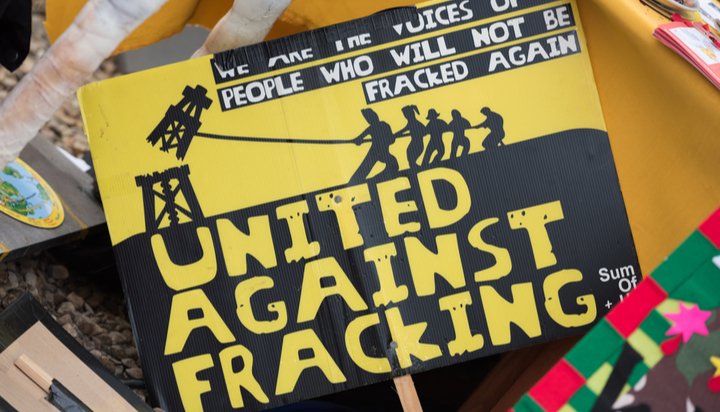 The deadlocked debate around the controversial process of fracking is likely to continue as neither side makes a compelling case against or in favour of pursuing it in the UK.

That’s according to a new study from researchers at the Science Policy Research Unit at the University of Sussex, who note arguments put forward by both sides are generally theoretical, extrapolated and easily undermined.

The extraction of shale gas through the process of hydraulic fracturing, known as fracking, has been a subject of much discussion across the UK over the last decade – some people argue it is harmful for the environment while others say it is a vital domestic energy resource that should be exploited to boost energy security.

The views in favour included the opinion that development would only produce “mundane nuisance impacts” which will not amount to industrialisation of the countryside, as well as the views that it is compatible with climate goals, has relatively easy-to-manage risks and could significantly boost wealth and security.

However, anti-shale development frames included the idea that development would be forced on unwilling local communities, as well as the opinions that shale gas is a “dirty fossil fuel”, is highly risky, would lead to the countryside being industrialised and scepticism regarding whether a successful industry could be created at all.

The paper notes despite a range of arguments on both sides, each are failing “to deliver a decisive blow to their opponents” and suggests much of the knowledge regarding advantages or disadvantages tends to be extrapolated from the US and may not be relevant.

It concludes any shift in the stalemate is more likely to come from a relatively sudden event taking place, such as a change of government, an incident at an exploration site or a geopolitical incident with energy security implications, rather than a clear victory in debate.

Co-author Professor Benjamin K. Sovacool, Professor of Energy Policy at the University of Sussex, said: “Our research underscores how contested emerging energy options such as shale-gas are, and how uncertain their future will remain.

“It ultimately implies that progress on meeting future energy targets — especially those that involve fossil fuels — will be a combination of unpredictable, debatable and political.”