The council failed to find a buyer for its energy company 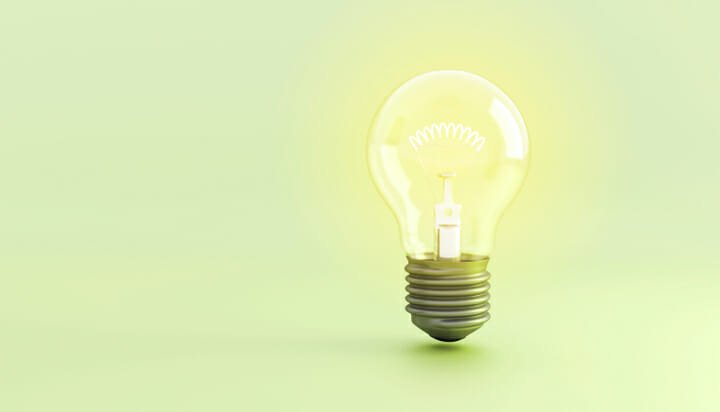 Portsmouth City Council has confirmed preparations are being made to close down Victory Energy after it failed to find a buyer.

Last year, the council decided to dispose of the energy supplier at a cost of £2.5 million before it went into operation and look for buyers.

However, it said out of the two offers received, one was not acceptable to the council as it still exposed it to “substantial further financial risk” while the other one was being progressed until the buyer recently withdrew to pursue an alternative investment.

The council added: “The council has given notice to the directors of Victory Energy that its financial support for ongoing business operations will cease and will now work with them to support a managed wind down of the company.

“Victory Energy will shortly be writing to all suppliers and inform them of the position.”

Nine employees of the company are being made redundant.