The two stations are expected to serve more than 2,000 HGVs each day as consumers increasingly opt for the low carbon alternative to diesel 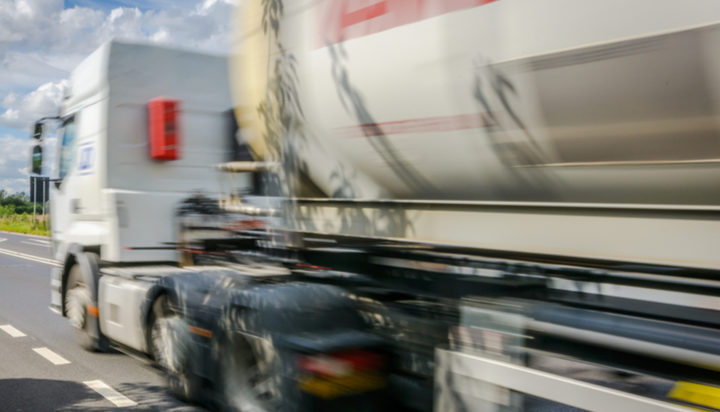 The station in Warrington is said to be Europe’s largest refueling station offering the low-cost renewable alternative to diesel. The other station has been opened in Northampton and is to be followed by six to eight more stations over the next 12 months, to provide for growing demand, which has soared by 800% since 2017.

The joint capacity of the two stations is to serve more than 1,000 HGVs a day as consumers make the change in order to cut carbon emissions, pollution and fuel costs.

Philip Fjeld, CEO of CNG Fuels, said: “We’re at a tipping point. Fleet operators are waking up to the urgency and scale of decarbonisation necessary for net-zero emissions by 2050 and we’re seeing demand for our fuel increase rapidly as a result. Our customers ordered hundreds of new biomethane fuelled trucks in 2019 and that trend is only set to accelerate over the next decade.

“We’re making the transition to carbon-neutrality easier for fleet operators by developing a nationwide network of public access biomethane stations on major trucking routes and at key logistics hubs.”