The new facility has more than 1.4 million solar panels and will generate clean energy to supply 250,000 people a year 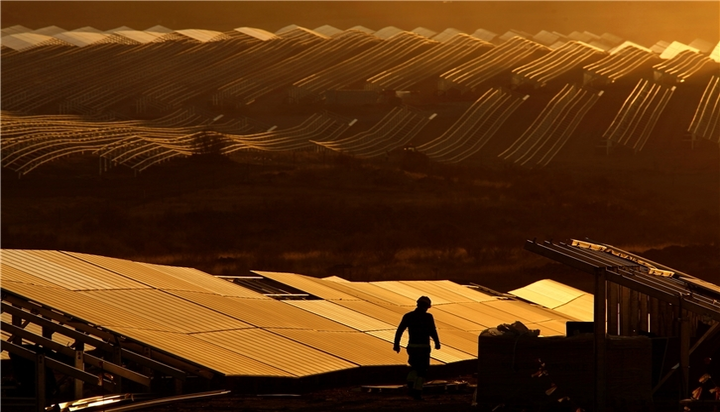 A new 500MW solar photovoltaic plant in Spain, described by the Spanish utility Iberdrola as ‘the largest in Europe’ has entered operation.

The Núñez de Balboa facility, which involves an investment approaching €300 million (£263m), has more than 1.4 million solar panels and will generate enough clean energy to supply 250,000 people a year.

The utility estimated the new solar photovoltaic plant, which is located between the towns of Usagre, Hinojosa del Valle and Bienvenida in Badajoz, will prevent the emission of 215,000 tonnes of carbon dioxide per year.

The energy company also says more than 1,200 workers have worked during the last year to develop this project.

Iberdrola plans to install more than 2,000 MW of photovoltaic generation by 2022 in Spain across Extremadura.