That’s the gloomy suggestion made in the Energy Institute’s latest Energy Barometer report, which surveyed more than 350 UK professionals from across the sector 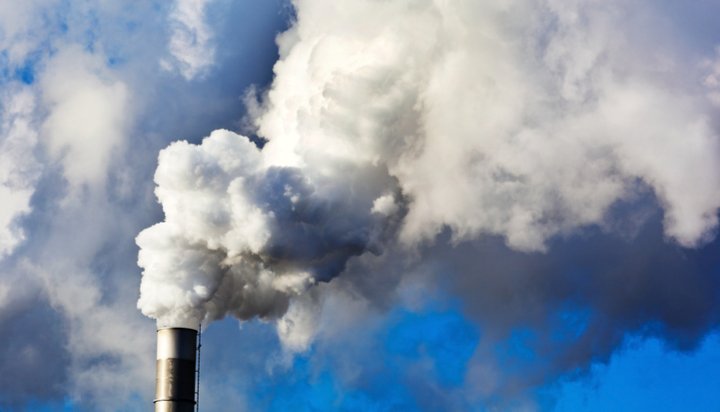 Almost 90% of energy professionals say the UK is currently off track for net zero by 2050.

That’s the gloomy suggestion made in the Energy Institute’s latest Energy Barometer report, which surveyed more than 350 UK professionals from across the sector – the results show more than half believe the country is even off track for the interim 2030 target unless urgent and decisive policy action is taken and reveal workers believe slow progress on tackling emissions could undermine the UK’s credibility as the host of the COP26 discussions in Glasgow next year.

The survey also identifies galvanising increased emission reduction ambition from other countries as the foremost challenge for the UK as the host of the climate conference.

Stressing that support for polluting and emissions-intensive sectors must be made contingent on climate action, 80% of professionals urge the government to implement a green recovery and say they want to see government stimulus funds channelled into sustainable industries and jobs.

As well as overwhelmingly supporting plans to ‘build back better’, the professionals questioned said the COVID-19 pandemic is one of the biggest challenges facing the energy industry this year, taking over from the largely Brexit-based concerns of 2019.

Despite a third of respondents’ own organisations having already publicly committed to a net zero target, two-thirds of respondents do not believe the energy industry itself is doing enough to decarbonise and cite energy efficiency as the biggest missed opportunity of the last decade – professionals note this would prove the most affordable way to close the emissions reduction gap by 2030, with more respondents singled out retrofits of existing housing stock than any other action for a resilient recovery.

They add that there needs to be a focus on low carbon heat and transport, as well as technologies such as carbon capture, utilisation and storage (CCUS), to deliver on net zero by 2050.

Around 38% of those questioned say the pandemic will hasten the transition to net zero, largely due to reductions in energy demand, passenger journeys, industrial activity and emissions, while 33% expect it will slow progress towards these goals.

As many as 70% believe the government is currently not doing enough to accelerate towards net zero, although many cited renewable growth and the decline of coal in the electricity mix as the two ‘stand-out’ emissions reduction successes of the last decade, enabled by falling costs and stable government policy.

They say going forward, there must be a focus on funding and incentivising low carbon aviation fuels, hydrogen heavy goods vehicles, heat pumps, hydrogen-ready boilers and pilot CCUS projects and suggest this will happen alongside oil and gas companies scaling down the sale of fossil fuels, which will be largely replaced by low carbon liquids and gases, electricity and other services.

Steve Holliday FREng FEI, EI President and former CEO of National Grid, told ELN: “The energy efficient retrofit of housing is identified as the number one route both to recovery and net zero – energy efficiency has come up every year and it’s no surprise it’s here up again – absolutely, really loud and clear, it’s the biggest issue.

“We’re clearly not on track to our 2030 interim target at the moment, I believe the energy professions are absolutely right – this is the decade of delivery, this is the decade we really need to get going, if we continue to emit carbon at the rate that we are, whatever action we take in the 2030s and 2040s, we’ll have used up too much of our carbon budget by then, so we really need to take action this decade.”