Temperatures in Siberia reached as high as 10°C above normal last month, according to a new report by the Copernicus Atmosphere Monitoring Service 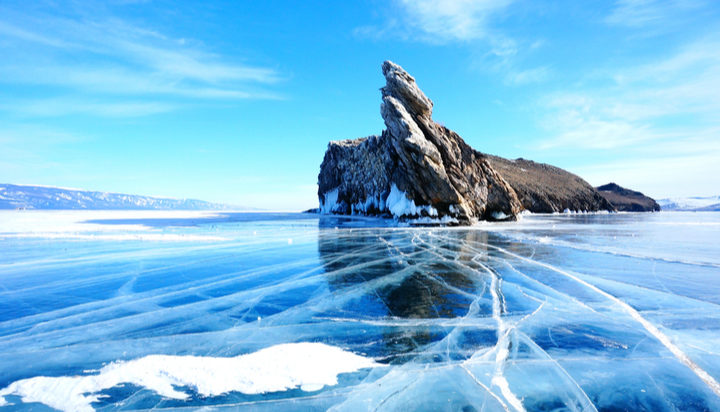 Temperatures in Siberia reached as high as 10°C above normal for June as the region experienced its hottest June on record.

That’s according to the latest report by the Copernicus Atmosphere Monitoring Service (CAMS), which suggests the temperature averaged across all land in Arctic Siberia combined was more than 5°C above normal.

Scientists say the temperature was more than 1°C higher than in 2018 and 2019, the two previous warmest Junes.

The report also shows the number and intensity of wildfires in the area have resulted in the area’s highest estimated emissions in 18 years – an estimated total of 59 megatonnes of carbon dioxide were released across Siberia, significantly more than last year’s June total of 53 megatonnes.

Director of the Copernicus Climate Change Service (C3S) at ECMWF, Carlo Buontempo commented: “What is worrisome is that the Arctic is warming faster than the rest of the world.

“Western Siberia experiencing warmer than average temperatures so long during the winter and spring is unusual and the exceptionally high temperatures in Arctic Siberia that have occurred now in June 2020 are equally a cause for concern.”