Daimler agrees to $2bn settlement in US diesel emissions cases

The case of the German car giant involves civil and environmental claims related to the emission control systems of about 250,000 cars and vans in the US 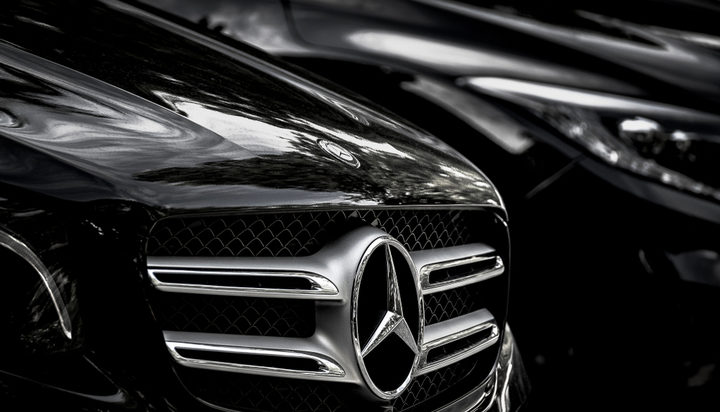 Daimler, the parent company of Mercedes-Benz, has announced it will pay more than $2 billion (£1.5bn) to settle diesel emissions cases in the US.

The Daimler case involves civil and environmental claims related to the emission control systems of about 250,000 cars and vans in the US.

The German car giant says the settlement with the US authorities will cost approximately $1.5 billion (£1.1bn) while it estimates to pay an amount of $700 million (£535m) to settle legal action brought by consumers.

Daimler expects these costs to impact its business, estimating a corresponding hit on the cash flow that could last even three years.

The settlements are subject to the final approval of the relevant authorities and courts.