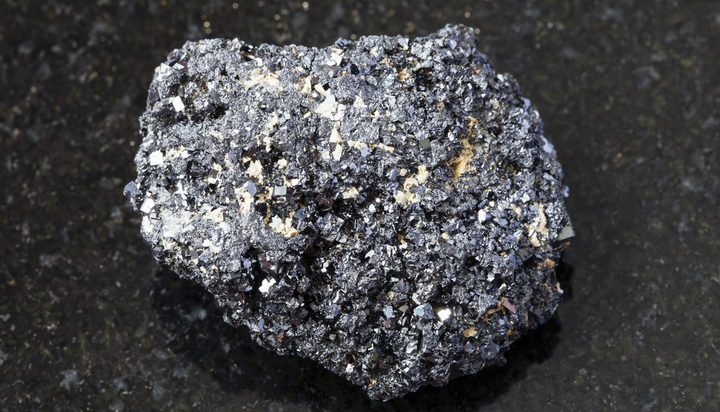 The US Department of Energy (DOE) announced $20 million in funding to advance perovskite solar photovoltaic technologies.

Named after the mineral with that structure, perovskites are crystalline materials, which are considered to have great potential to replace silicon in solar power generation.

When used to create solar cells, they have shown potential for high performance and low production costs.

In recent years the unique physical properties of perovskite materials, such as high-absorption have gained a huge interest in these materials for photovoltaic applications.

A few months ago, researchers in Germany sent perovskite and solar cells on a rocket into space. The solar cells withstood the extreme conditions in space, producing power from direct sunlight and because they are light in weight offered a viable solution compared to inorganic silicon solar panels which are too heavy.

The aim of US funding is to test perovskite’s long-term durability in order to be competitive in the marketplace.

US Secretary of Energy Dan Brouillette said: “We will continue to invest in early-stage research and development to improve the affordability, reliability and value of solar technologies on the grid and position the US as the world’s leading manufacturer of clean energy technologies.”

High supplies of perovskite can be found in Arkansas.