Its clean energy generation would offset around 4.7m tons of CO2, equivalent to the emissions from more than 938,000 cars a year 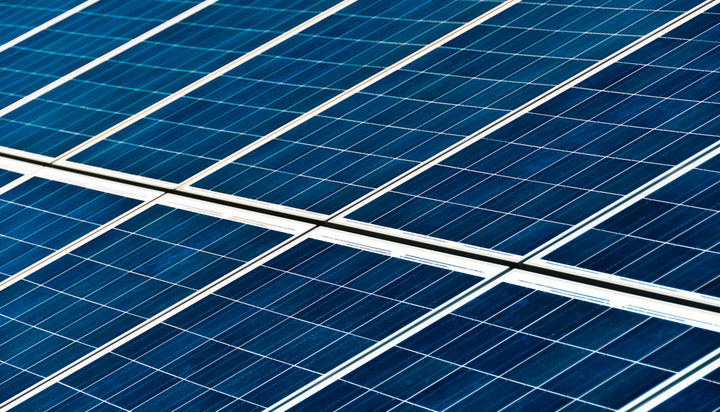 Detroit-based DTE Energy has announced plans to add enough solar energy over the next two years to power around 120,000 homes.

It has filed an application for the 420MW programme, which if approved by the Michigan Public Service Commission would increase its solar generation capacity by nearly 10 times.

Its clean energy generation would offset around 4.7 million tons of CO2, equivalent to the greenhouse gas emissions from more than 938,000 cars a year.

The company currently has 15 wind farms and 31 solar farms in its generation portfolio, capable of producing enough clean energy to power more than 500,000 homes.

It also plans to add three wind farms to its portfolio by the end of 2020, including Isabella I and II which will be the largest in Michigan.

Trevor Lauer, President of the electric company at DTE Energy said: “DTE is delivering on its commitment to reduce carbon emissions and meet customer demand for more renewable energy.