Biodiversity ‘being destroyed at a rate unprecedented in history’

On average, there has been a 68% decrease in the population sizes of mammals, birds, amphibians, reptiles and fish between 1970 and 2016 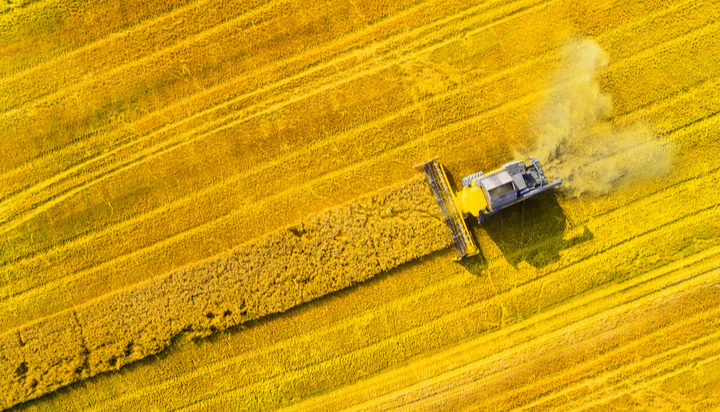 On average, there has been a 68% decrease in the population sizes of mammals, birds, amphibians, reptiles and fish between 1970 and 2016.

The Living Planet Index, managed by the Zoological Society of London with the WWF, shows that this crisis is particularly pronounced in the tropical subregions of the Americas, which recorded a 94% decline in the LPI over this period, the largest reduction observed in any part of the world.

The authors of the study stress biodiversity is “fundamental to human life on Earth” and warn “it is being destroyed by us at a rate unprecedented in history” – it states 75% of all ice-free land surface has already been “significantly altered” and more than 85% of wetland area has been lost.

They say the evidence is “unequivocal” that the degradation and destruction of forests, grasslands, wetlands and other important ecosystems around the world since the industrial revolution are already threatening the future of humanity.

The report emphasises that accelerating urbanisation and a global explosion in trade, consumption and population growth means that the Earth’s biocapacity is already being overused by at least 56%.

It highlights that economies are intrinsically “embedded within nature” but observes the artificial ‘economic grammar’ which drives public and private policy and ‘nature’s syntax’ which determines how the natural world works are not married together, causing friction and damage.

The organisations involved call for urgent and unprecedented conservation action, as well as transformational changes in the way food is consumed and produced, steps they suggest would enable humankind to capitalise upon the opportunity to flatten and reverse the downward trend of natural habitats and lifeforms.

The report reads: “Tigers, pandas and polar bears are well-known species in the story of biodiversity decline, but what of the millions of tiny, or as-yet-undiscovered, species that are also under threat? What is happening to the life in our soils, or in plant and insect diversity? All of these provide fundamental support for life on Earth and are showing signs of stress.

“Biodiversity loss threatens food security and urgent action is needed to address the loss of the biodiversity that feeds the world. Where and how we produce food is one of the biggest human-caused threats to nature and our ecosystems, making the transformation of our global food system more important than ever. The transformation of our economic systems is also critical.”