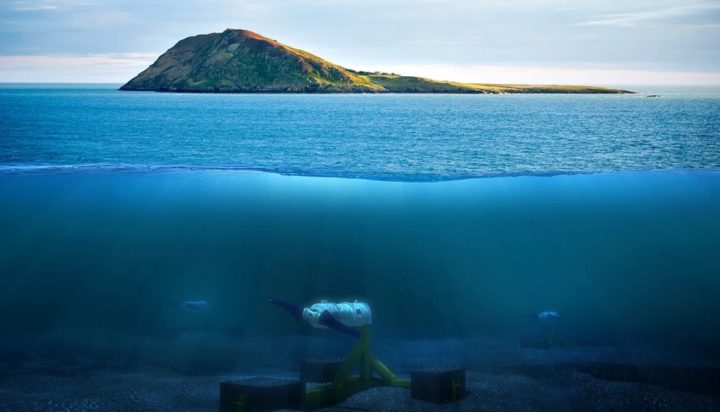 A tidal energy project on a remote island in North Wales has secured £1.2 million funding from the Welsh Government.

Bardsey Island, which currently relies on diesel to power its buildings, is claimed to become the world’s first ‘blue energy’ island, as it will be entirely powered by wave energy once the project is completed.

The company conducted environmental monitoring with surveys of marine birds and mammals and the deployment of underwater cameras and found the technology has no negative effects on marine wildlife.

Simon Forrest, Nova’s Chief Executive, said: “Our tidal turbines have been powering the Shetland Islands grid for over four years and we look forward to helping drive the blue economy in North Wales.”