More than 90% of the UK’s heating system engineers are not trained to properly install modern condensing gas boilers, according to a new report 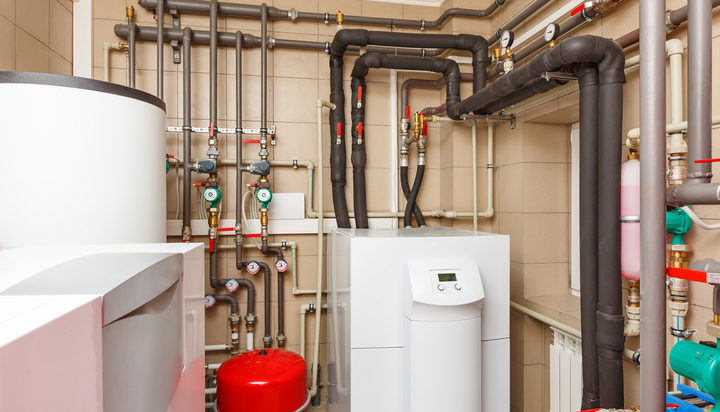 The government’s plan to increase heat pump installations is doomed to fail due to the engineering skills shortage.

That’s according to new research by the consumer website Heating Hub, which suggests more than 90% of the UK’s heating system engineers are not trained to properly install and set up modern condensing gas boilers to operate at their peak efficiencies.

The findings of the report also reveal that nearly 86% of installers feel ‘disappointed’ by the sector in terms of the inadequate training they have received.

Last week, the government unveiled a ten-step plan for a ‘green industrial revolution‘, which included a commitment to install 600,000 heat pumps every year by 2028.

Jo Alsop, Founder of The Heating Hub, said: “Providing the training to help engineers to install and set up modern condensing boilers to run at their A-rated label efficiencies would present a far quicker route to reducing emissions in the short term.

“Moreover, once gas engineers know how to get condensing boilers working at their A-label efficiencies, the transition to heat pumps is an easy one.”