The average pay and bonuses for BAME employees was 8.5% lower than non-BAME staff in 2020, according to the company’s annual report 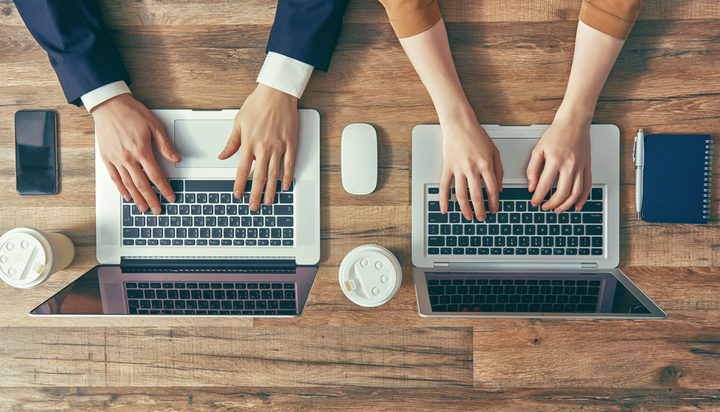 Women working for Shell UK were paid 18% less on average than their male colleagues in 2020.

That’s according to the company’s annual UK diversity pay gap report, which suggests the average gender pay gap was narrowed in 2020 from 18.7% in 2019.

The slight improvement in the firm’s average gender pay gap was due to the higher number of women in senior positions.

The findings of the report reveal that women represented 34% of the energy company’s British workforce in 2020 and that energy giant has managed to have 32.6% female senior leaders this year.

The firm attributed the figures to the fact that it still has fewer women than men in senior positions and fewer women in specialist roles attracting higher levels of pay.

Shell UK also said the average pay and bonuses for Black, Asian and Minority Ethnic (BAME) employees was 8.5% lower than non-BAME staff in 2020.