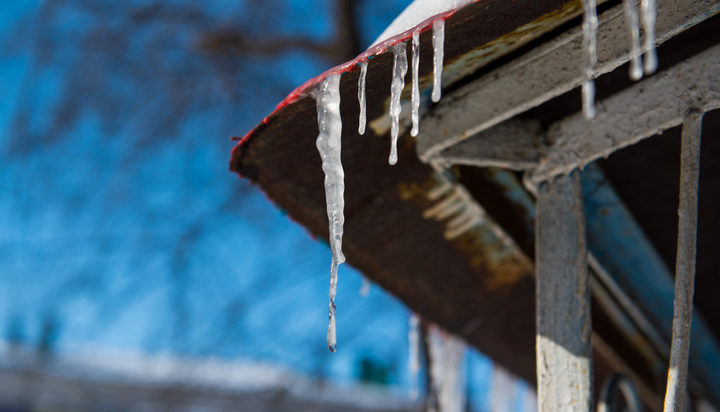 Icy weather could become part of the past for Southern England as soon as the 2040s.

That’s according to Met Office’s Climate Projections, which suggest if the UK does not succeed in curbing its greenhouse gas emissions, extremely low temperatures will only be likely to occur frequently at high altitudes in Scotland and Northern England by the 2060s.

According to the analysis, which is based on a scenario that sees greenhouse gas emissions continue to rise in the coming years, it is predicted that in Southern England, the maximum temperatures on the coldest winter days would be in the range of 2.0°C to 4.0°C.

Dr Lizzie Kendon, Science Fellow at the Met Office, said: “Climate change is expected to affect all of the UK’s weather to a great extent.

“The UK’s hottest days are expected to peak above 40.0°C in some locations by 2080, while the number of the coldest days will decrease. We’ll still have cold days, but features like lying snow will become an increasing rarity, especially in southern England.”